Satan Performs at the Super Bowl 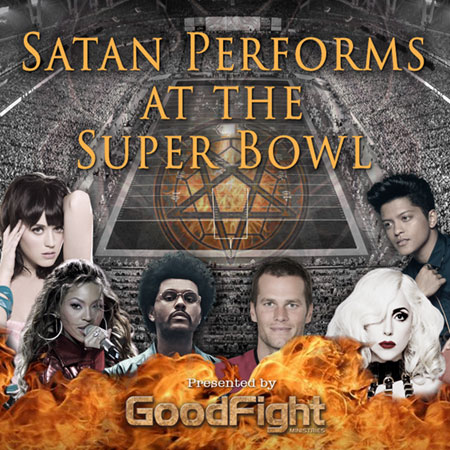 Good Fight Ministries has released several videos over the past several years exposing the artists who perform at the Super Bowl halftime show. We recap some of these artists, take a look at The Weeknd, and reveal how Tom Brady and his wife are involved in the occult.