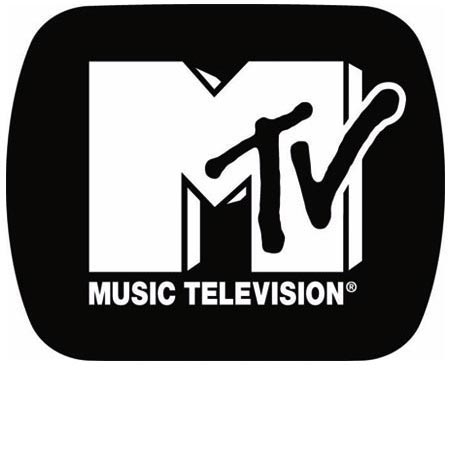 MTV hit the television airwaves in 1981 mainly as a video music television station. Today it continues to be a popular influence on our impressional youth not only through its music videos but now through its MTV-produced reality shows as well. Below is a video excerpt from Good Fight Ministries’ popular rocumentary They Sold Their Souls for Rock n Roll.

“The strongest appeal you can make is emotionally. If you can get their emotions going, make them forget their logic, you’ve got ‘em.” –Bob Pittman (Former President and Co-Founder of MTV), “MTV is Rock Around the Clock,” Philadelphia Inquirer, Nov. 3, 1982