The Shack is Coming to the Big Screen 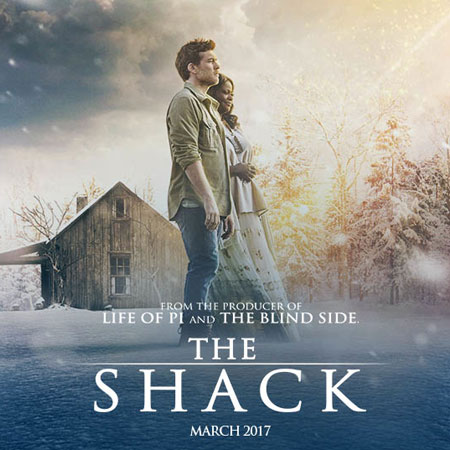 If William P. Young’s upcoming movie The Shack is anything like his best selling book by the same name (and the trailer indicates it will be), I will be warning others not to waste their hard earned cash seeing it. On one hand, I understand Young’s desire to divest God’s image of monstrous characteristics that are as unbiblical as they are unbecoming of His Divine nature of perfect love (1 John 4:8, 16); on the other hand, Young is equally guilty of divesting God of characteristics that are essential to His Holy and Divine Majesty. Young’s pretentious caricature of God as a heavy set, cushy, non-judgmental, African American woman called “Papa” (who resembles the New Agey Oprah Winfrey far more than the one true God revealed through the Lord Jesus Christ – Hebrews 1:1-3), and his depiction of the Holy Spirit as a frail Asian woman with the Hindu name, Sarayu, lends itself to a dangerous and false image of God and idolatry.

Young’s emasculated image of a God who fails both to punish unrepentant sinners and to bare the wrath of the Father on our behalf on Calvary’s cross, simultaneously diminishes both God’s pure justice and His amazing grace. In interviews, Young not only denies that the Father pours out holy and just wrath on wicked human beings, but also denies that Jesus bore the wrath of God on our behalf through His substitutionary atonement on the cross. Tragically, these heresies are reflected in the aberrant fictional theology presented in The Shack. These are not mere trivial matters but strike at the very heart of God’s character and the gospel that saves our eternal souls. The apostle Paul declared that Jesus’ death for our sins and His subsequent resurrection is in fact the gospel (1 Cor. 15:1-4). He also solemnly warned that false gospels damn the soul and are therefore cursed by God (2 Cor. 11:2-4; 13-15; Galatians 1:6-9).

When Moses ascended Mount Sinai to get the 10 commandments and God’s people saw that He had delayed His coming, they created an idol, which they called by God’s name and worshiped (Exodus 32). Jesus warned of a time, after His ascension, that some of His servants would conclude that He was delaying His coming and would also live wicked lives (Luke 12:45). Sadly, as we await our Lord’s return from heaven, many are guilty of fashioning images of God that they find more accommodating to their desires and chosen lifestyles and calling these gods “Yahweh.”

Before long the Lord will return in glory at His second coming with far more vengeance than Moses did upon his descent from Mount Sinai (2Peter 3:9-14). May the Lord find us worshipping Him as the one true God in Spirit and truth in accordance with the true gospel, and not on the basis of cheap images we have read about in a best seller or have seen in a popular movie!

See our related article: The Shack and the Seduction of the Church (13 Heresies in The shack) 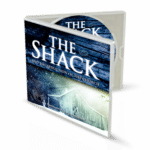 To learn more about this subject listen to Pastor Joe Schimmel’s one hour audio message dedicated to exposing the errors in this book. Get your copy now!