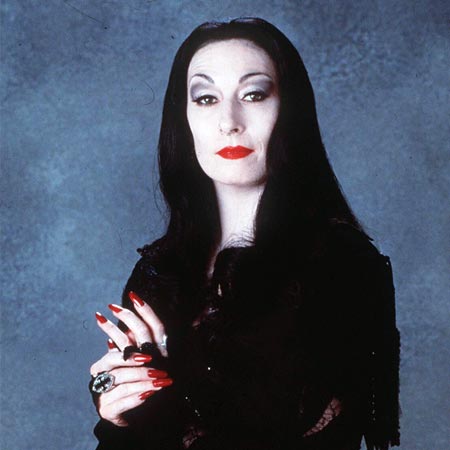 Satan is the true director who is instructing his servants on how to have the most dramatic impact on their audiences for the furtherance of his principles. Actress and film director, Angelica Huston, daughter of the famed, late film director John Huston, claimed the meridian of her directing spawned from spirit guides. When questioned, she stated her cinematic inspiration came from the dead:

Q: Did you ask anyone for advice about directing?

A. Houston: “My father, occasionally.”

Q: What do you mean, your father?

A. Houston: “I ask him for help and guidance.”

A. Houston: “Well, prayer is prayer.”

Q: And he speaks to you?

The Bible forbids communing with what it calls familiar spirits, those who have died and left the physical dimension we live in. The dead have no way to communicate with humans and are eternally set in the destination afforded them based on their relationship with Christ during their lives. 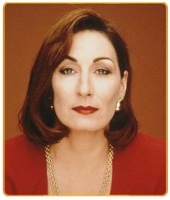 The Hollywood elite has not stumbled on some special connection that the rest of the world has not been able to discover, but has allowed for themselves to become deceived into believing they are in touch with the dead, and in turn have become deceivers as they preach their satanic lies. Cher has consulted psychic James Van Praagh, to communicate with the late Sonny Bono, where he helped her select his burial outfit. She is convinced that she is not separated from Bono, and readily enjoys communications with him. Actress Sharon Gless, from the television show Cagney and Lacey, drew inspiration from a spirit guide named Laziris. She then used her celebrity status to promote a book explaining the ins and outs of the teachings of this demonic entity. Gless has proclaimed:

“There is so much I could say about Laziris and the positive impact he has had in my life. I could go on and on about all the profound insights, the guidance, and the down-to-earth help that he has offered me. What I treasure most though, is the consistent love and caring that he has for me and everyone. Laziris is a treasure, a profound and dear treasure.”

“Beyond simply reflecting our changing sexual mores, television has endorsed the changes, and may have accelerated heir acceptance…It has lately played a leading role in questioning traditional moral standards before a vast national audience.”

In the opening credits of Cagney and Lacey, the two policewomen stroll past a flasher who opens his trench coat to expose himself. Apparently, Gless has had a profound effect on both sides of the camera.

Too often, Christians watch television instead of select programs. As partakers of the demonic, the programs that these stars appear on endeavor to breakdown the moral restrictions and spiritual convictions that we have grown up to value and cherish as the truth. Writer Michael J. Arlen criticized, “Every civilization creates its own cultural garbage and ours is television.” Our country spends billions and billions of dollars on satellite dishes, cable connections, large screen projectors and DVD’s, so that we can take in our cultural garbage with a full and maximum potency. Sad to say, the American lifestyle can be divided into three main categories: sleeping, working and watching television. Ought it to be this way for the Christian? Jesus said: "If anyone wishes to come after Me, he must deny himself, and take up his cross and follow Me" (Matthew 16:24). Satan seems to have issued a modern day preemptive strike against this verse taking firm hold of the believer by developing a society of people who "pick up the remote control and lie on the couch to follow after Satan’s tantalization’s." Let it not be so with you.