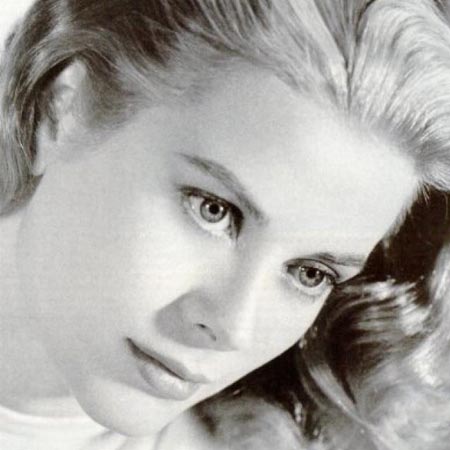 “[Grace Kelly] was a firm believer in astrology and regularly consulted her charts,” writes Biography magazine.

As already noted with the cankerous beliefs of Marlene Dietrich, astrology is a faulty system that allows one to manipulate the stars to do what they want at the expense of what is right. Biographer Sarah Bradford wrote of Grace Kelly’s deep-seated belief that because of her adherence to astrological predictions she came into incredible fame and success. Bradford writes of Kelly:

“Strong interest in the supernatural, and in astrology in particular. She was a very superstitious woman, a friend said, with a deep belief in her destiny as predicted by astrology and in the personal characteristics of her sign Scorpio. Astrologers had told her that she would obtain supreme good fortune through hard work, and that belief sustained her. She retained her interest in astrology to the end of her life: Carroll Righter of Los Angeles would regularly send her predictions. She also visited tarot-card readers or, in these early New York days a particular gypsy fortuneteller.” 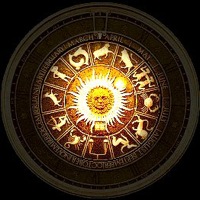 So immersed was Kelly in this delusion that whenever she sent out invitations to guests for her Hollywood bashes, the invitation would be denoted as having come from her because of her self-entitled name of “High Scorpia” appearing across the top. Many others have had career guiding relationships with astrologers in Hollywood. Of Natalie Wood, Biography magazine wrote, “She was a devoted client of celebrity-astrologer Carroll Righter, consulting him on career and personal issues.” In addition to Natalie Wood, a host of other celebrities molded their lives and careers around the astrological dictums of Righter. A small list in no way all inclusive from that era names Ronald Reagan and the First Lady Nancy Reagan, Ronald Colman, Tyrone Power, Susan Hayward and Robert Cummings as devotees. When considering all of the spiritual guidance that Hollywood receives that in turn results in rampant affairs, drugs, suicides and blatant immoral lifestyles, the demonic element behind it becomes dreadfully obvious.

These are the type of people who decide what movies will be made and shown to the public. Hollywood is a philosophical arsenal made up of this elite group who embraces these types of belief systems, which are directly aimed at converting the American people. Satan is at war with righteousness and is using the weaponry in this arsenal to win his battles. Paul Virilio, author of War and Cinema, understands:

“The true war film did not necessarily have to depict war or any actual battle. For once the cinema was able to create surprise, it effectively came under the category of weapons.”

The scriptures warn us to be cautious:

"Finally, be strong in the Lord and in the strength of His might. Put on the full armor of God, so that you will be able to stand firm against the schemes of the devil." –Ephesians 6:10-11

Are you putting on the spiritual armor of God: the belt of truth, the breastplate of righteousness, the Gospel shoes of peace, the shield of faith, the helmet of salvation, the sword of the spirit through ongoing prayer? Or are you putting on the views of the world through the popular media and allowing yourself to be spiritually plundered by the weapons of the enemy?