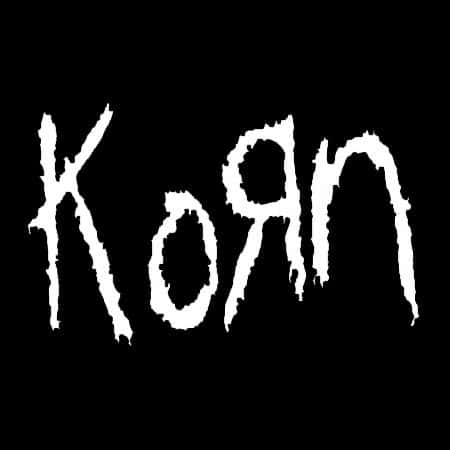 With so much information about entertainers caught up in unGodly lifestyles who influence our youth and steer them away from God, we praise the Lord when we are able to share news about changed lives and those who have turned their lives over to Christ. One such report we made on this page was on Brian “Head” Welch, guitarist and writer for Korn, as one of these examples of how the power of God can transform a life. At one time we also had a video of Brian’s testimony posted here that he had given on CBN.

UPDATE: After following Welch’s walk with the Lord and keeping an eye on his fruit, we can no longer support Welch’s “Christian” walk. While we cannot judge a man’s heart or motives, we are called to be fruit inspectors (Matthew 7). Unfortunately, what we are witnessing is troubling. He has aligned himself with some questionable teachers and ministries (John Crowder, The Whosoevers and others), and more recently we have learned that he is playing with the band Korn, joining them on tour and in the studio for their next CD release (The Paradigm Shift). At the time of this initial writing he had not “officially” returned to the band as a member, stating, “I’d say anything is possible” (Source). However, he did rejoin the band officially in 2013 and remains in the band today.

Anyone who is familiar with the lead singer of Korn, who calls himself “JDevil,” should question how a professing Christian would re-align himself with the very people and temptations they walked away from a few years ago after professing Christ as their Lord. Jonathan Davis (aka JDevil), lead singer of Korn, is openly hostile to Christianity, even parroting Aleister Crowley’s mantra of “Do What Thou Wilt.” For example:

"I’m all about the idea of indulgence instead of abstinence. The basic law is to do whatever you want, as long as it doesn’t hurt anyone. You want to hook up with a different woman every night? That’s fine, as long as you don’t have a wife or girlfriend who will be disrespected in the process…I want to be that little demon that tells you to do what you want to do, as long as you’re not causing anyone harm. Have fun, enjoy music, enjoy yourself!" –Jonathan Davis, OCWeekly Blog, April 12, 2012

For some interesting information on Brian “Head” Welch, we refer you to the following article written from the personal perspective of Sarah Walker (Reflections from the Wall). It can be found here >>>

We keep Brian “Head” Welch in our prayers, that his walk with the Lord would not be compromising, and that he would glorify our God in heaven.