The Conversion of Steve McQueen 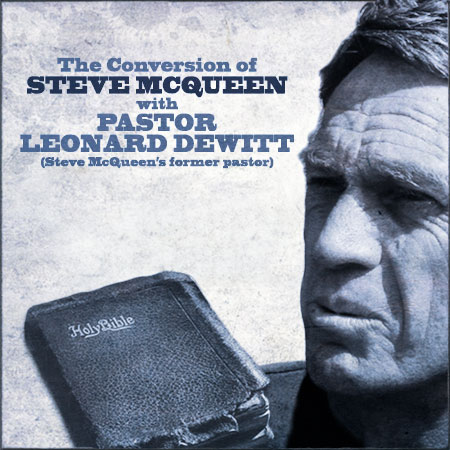 Steve McQueen was known as ‘The King of Cool’, but most people have never heard about his spiritual journey to the King of kings! We sat down with Pastor Leonard DeWitt, McQueen’s pastor up until his passing, to discuss the radical transformation of one of Hollywood’s most iconic stars. In this exclusive interview, which includes specially obtained video footage, audio, and photography of McQueen, you will learn how his life was transformed through the obedience and Godly example of a few faithful men of God in a small town north of Los Angeles.

Steve McQueen: In His Own Words (Book)
https://amzn.to/3eDjOXO