This Is It? Michael Jackson and the Moral Decline of America 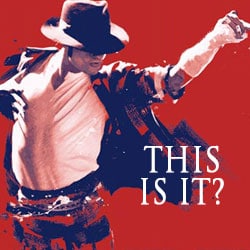 With the film release of “Michael Jackson: This Is It” on October 28, 2009, the King of Pop is still receiving idolatrous praise by many in the liberal media, despite the preponderance of evidence suggesting that he was a child rapist. Tragically, as we have learned through the Roman Polanski saga, if you have been anointed by the liberal media and have even a modicum of talent, they will give you a free pass to rape America’s children. 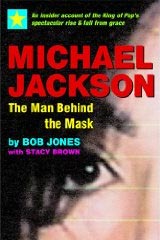 The fact that so many Americans can easily ignore the horrific crimes that “stars” commit against our children is symptomatic of a culture that has been increasingly jaded by Darwinism, moral relativism, and Hollywood propaganda. While millions of dollars was enough to quiet parents whose children claimed that Jackson had molested them, many in the popular media cashed in by ignoring his alleged crimes and glorifying his bizarre persona.

New York Congressman, Peter King, sought to set the record straight and asked what glorifying a pervert like Michael Jackson says about us as a country. King said that Jackson, who is believed by most Americans to have been a child molester, is being glorified “day in and day out” while society completely ignores the efforts of teachers, police officers, firefighters, and veterans. “Let’s knock out the psychobabble,” King said, “he was a pervert, a child molester; he was a pedophile. And to be giving this much coverage to him, day in and day out, what does it say about us as a country?” (Source)

While one would expect some in an increasingly godless society to exalt a man who was known to sleep with young boys, it is tragic when those who claim to be spiritual leaders, ignore Jackson’s perverted lifestyle and speak of him as though he is now entertaining angels by doing the ‘moonwalk’ in Heaven. David Pack, a Grammy-award winning artist, music director, and a member of Saddleback Church, wrote in the Purpose Driven Connection, “One of the greatest artists of our time is now moon-walking along the gold paved roads of heaven, where streets have no name, with a broad smile on his face…” (Source)

This picture becomes even more disheartening when we consider the fact that Michael Jackson had a penchant for simulating sex on stage before thousands of boys and girls. When Oprah Winfrey asked Jackson why he repeatedly grabbed his crotch while on stage, he claimed that he had no control over his actions. If Jackson had a hard time controlling his sexually deviant inclinations under bright stage lights before tens of thousands of children, how could anyone in their right mind assume that he controlled himself in private with young boys in his bed? 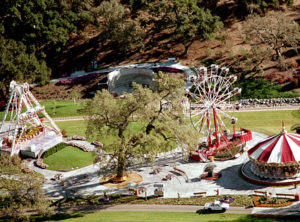 To make matters worse, Jackson used his vast resources to transform Neverland Ranch into a magnet for children and a pedophile’s paradise. The entire ranch was designed to allure countless children onto his property and into his bed. Beyond the testimony of molestations by children Jackson shared his bed with, and the millions of dollars he gave these families to settle their lawsuits, there are other deeply disturbing facts as well. Michael Jackson also had an elaborate, specialized alarm system that alerted him anytime someone was near his bedroom, lest someone enter his room and interrupt his personal time with unsuspecting boys he found attractive. Add to this, the fact that investigators found risqué books in his room with pictures of naked boys and the picture becomes alarmingly clear.

Moreover, Jackson was known to have had homosexual relationships with other adult males as well. Ian Halperin, Jackson’s biographer, who authored Unmasked: The Final Years of Michael Jackson and claimed that Jackson had only six months to live, last December, stated, “In the course of my investigations, I spoke to two of his gay lovers, one a Hollywood waiter, the other an aspiring actor. The waiter had remained friends, perhaps more, with the singer until his death… He had served Jackson at a restaurant, Jackson made his interest plain and the two slept together the following night.” 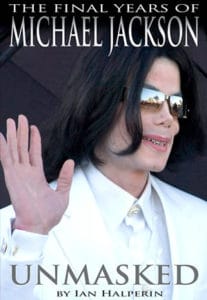 Halperin states that he was shown evidence of Jackson’s sexual relationship with the waiter, which included photographs of the gay lovers together. Halperin further stated, “When Jackson lived in Las Vegas, one of his closest aides told how he would sneak off to a ‘grungy, rat-infested’ motel – often dressed as a woman to disguise his identity – to meet a male construction worker he had fallen in love with.” (Source)

The absurd picture of Michael Jackson doing the moonwalk in heaven before the thrice-holy God, becomes even more insidious when we realize that Jackson engaged in Black Magic in an effort to murder several people that made his enemies’ list. In our Rockumentary, They Sold Their Souls for Rock and Roll, we document how Michael Jackson claimed that he was in touch with spirit entities and that he used a special room full of mirrors to commune with these spirits. Jackson claimed that he sought their guidance in regard to using their music. He even went so far as to claim that music was audibly communicated to him through dreams and that he was merely the messenger bringing these songs into the world.

In 2000, Vanity Fair reported that Jackson went so far as to bathe in blood and have a number of animals sacrificed so he could put death curses on Steven Spielberg and others. In the article, it was reported that Jackson attended a voodoo ritual in Switzerland, and a witch doctor named Baba sacrificed 42 cows as part of the death curse ceremony. Jackson ordered his former business adviser, Myung-Ho Lee, to wire $150,000 to a bank in Mali to cover the cost of the ceremony. The witch doctor promised Jackson that Spielberg, music mogul David Geffen, and 23 other people on Jackson’s hit list would die…but ironically, it was Michael Jackson himself who would end up dying a premature death! (Source)

As further evidence to Jackson’s occult practices, Michael claimed that a “force” that he referred to as a “spirit” would seize control of his body while he was performing. When we consider the fact that this “spirit” repeatedly compelled Jackson to grab his crotch before his young, adoring and impressionable fans, that he was involved in perverse behavior with children, and that he sought to harness dark spiritual forces to commit mass murder, it becomes evident that the destructive dark spirits that Jackson relied upon to influence the masses had nothing to do with the Holy Spirit of the Living God.

As the liberal media and Hollywood elitists continue to parade sexual deviants and drug addicts before our children and chip away at the moral foundation of our nation, it is imperative, now more than ever, that wise parents teach their children how to discern the difference between good and evil and train them up in “the way” they “should go.” (Proverbs 22:6) 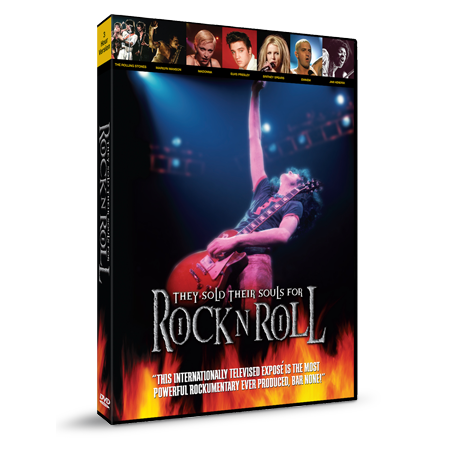 They Sold Their Souls for Rock and Roll
In this mind-blowing exposé Pastor Joe Schimmel reveals just how Satan has been effectively using popular music to undermine God’s plan for the family and ultimately heralding the coming of the Antichrist and his kingdom on earth. 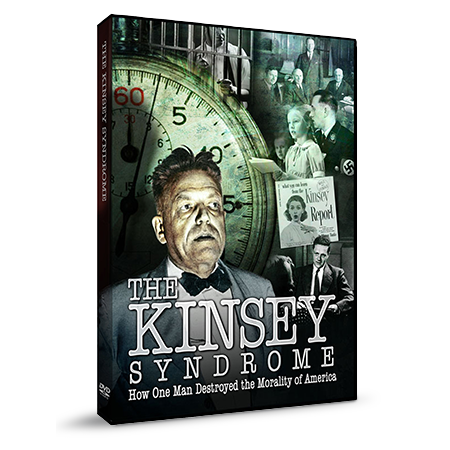