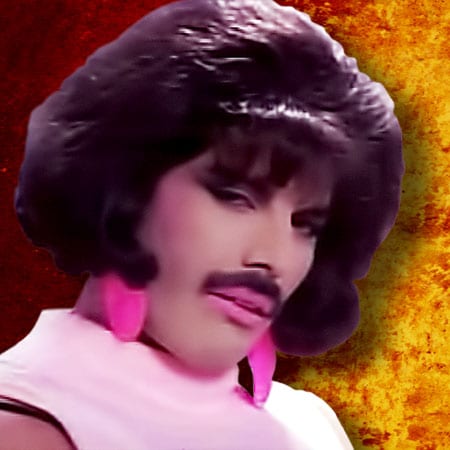 A Behemoth Rhapsody of Deception

Queen was once one of the world’s most successful bands. The band was headed up by front man and flamboyant homosexual Freddie Mercury. This video reveals some history about Queen and their place in Satan’s plan that the media, movie and music industries would rather you didn’t know. Was Freddie Mercury’s famous song “Bohemian Rhapsody” an autobiography based on his own life? Does the band hate Christianity? Would they rather go to hell than to heaven? Once again we reveal another example of a band doing Satan’s bidding.

Visit our Theater to watch other eye-popping videos on music and Hollywood!